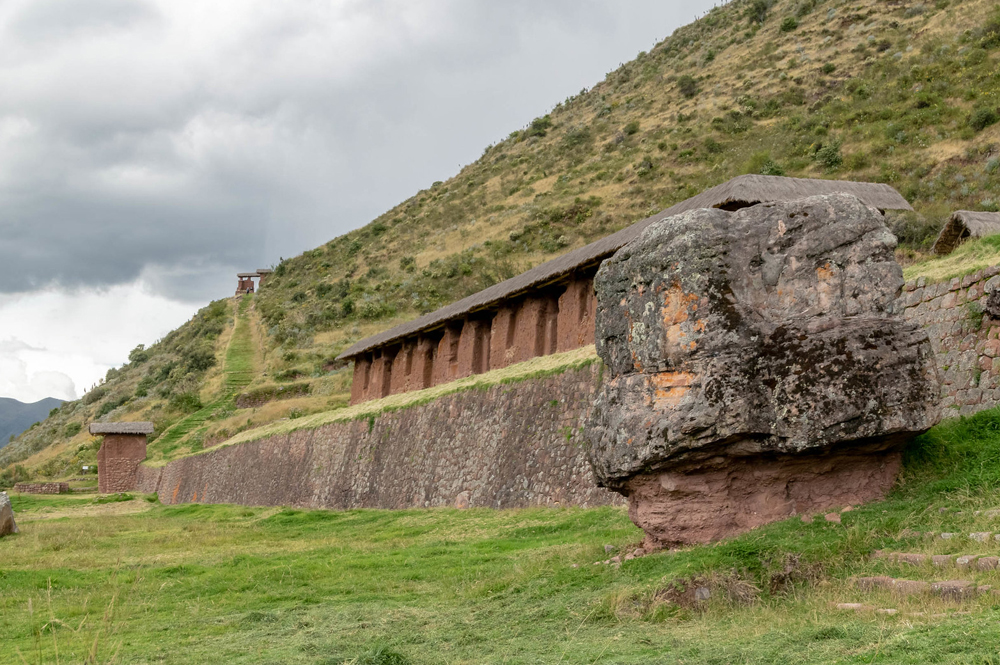 After breakfast, we will descend from our campsite and continue to Huchuy Qosqo. Along the way, we will be able to appreciate the remains of an Inca bridge, and part of an Inca highway. The geology of this canyon is composed of majestic rock formations. Huchuy Qosqo is an Inca archaeological complex containing impressive structures, including a large ceremonial center, from where we can enjoy a panoramic view of the Sacred Valley and the Vilcanota River. After visiting the ruins with our guide and taking photos, we will begin the descent, climbing down for approximately two hours as far as lamay, where we will enjoy a delicious lunch before boarding our transport for the return to Cusco.

We recommended to bring

What Do You Need To Bring/Carry 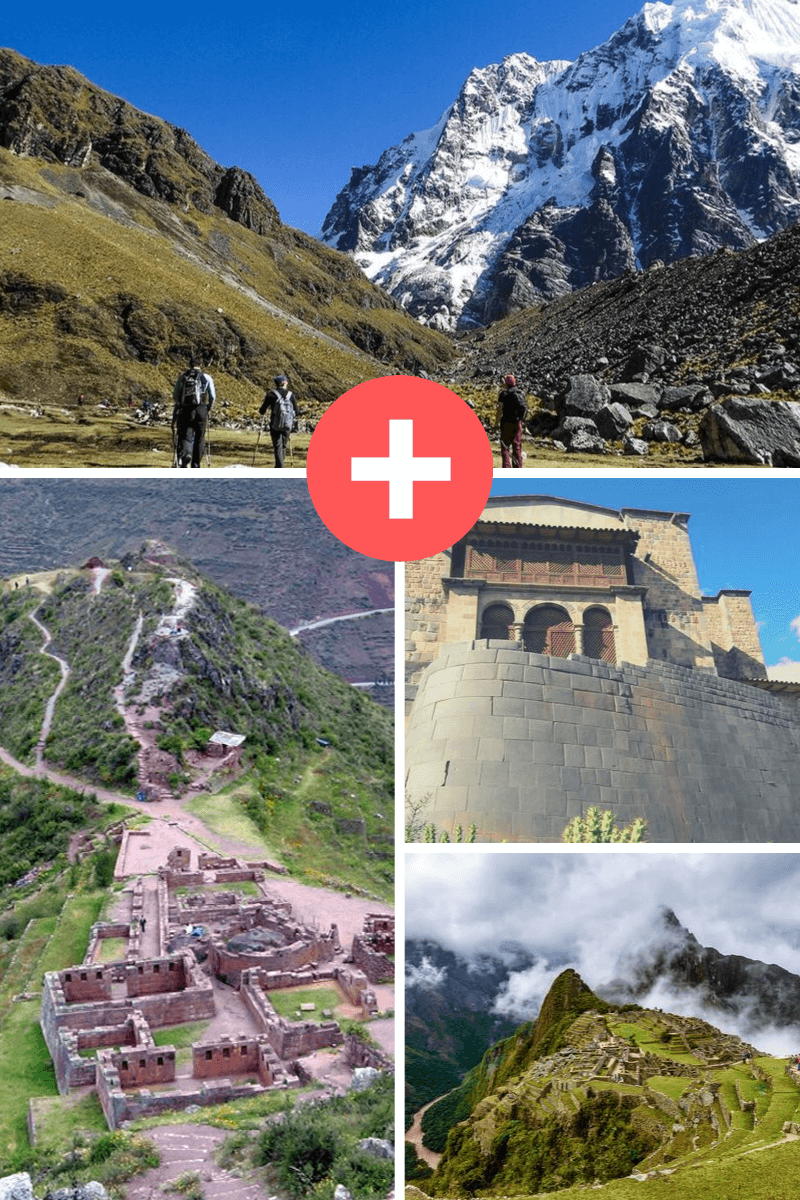 Get the Best Holiday Planned by Experts!

Enter your contact details and we will plan the best holiday suiting all your requirements.